A new phone, a new jacket and new shoes to match the new jacket. Do you know the feeling of wanting to buy stuff that you actually don´t need? Here is why our brains always desire to buy more and more.

Shopping has become a favorite pastime for many people. I mean, what`s not to like? The thrill of bargains and sales, buying new goods and gadgets or simply spending some quality time with friends or family.

Even if real-life shopping is not your thing, this is no obstacle towards getting your dose of shopping. Living in an ever-connected world, we don`t even have to leave the house anymore to experience the thrill of the purchase. With a click of a button, we can shop at any time and from anywhere. Need inspiration on what to buy? The internet has got you covered too. With haul and unboxing videos being insanely popular in the world of YouTube, it doesn`t take much efforts to find out everything about the newest trends, products and gadgets on the market. 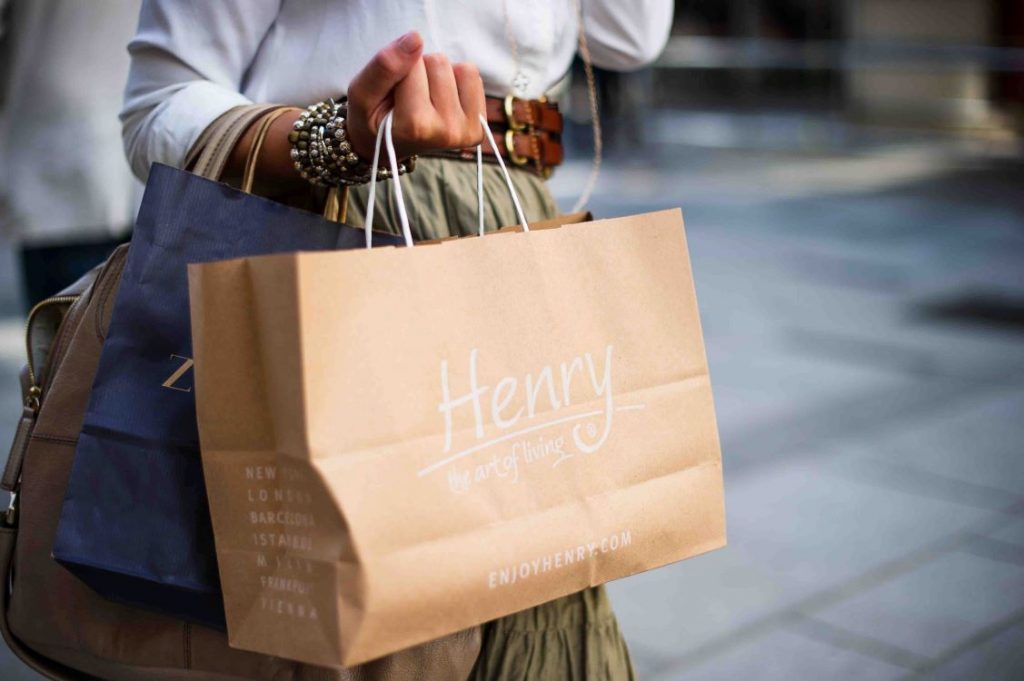 Photo by Jacek Dylag on Unsplash

There is one problem though – our brains` desire to buy more and more stuff is slowly killing the planet.

The solution seems simple: buy less. This however, seems difficult to many of us. I have certainly made the intention to live more minimally in the past – and totally failed it in some regards. Compared to other people, I certainly don`t own a crazy amount of things. However, I have definitely fallen victim to buying things that I really don´t need (I mean, why do I own 10cm heels if my go-to footwear is a pair of sneakers?). If you think about it yourself, have you ever bought something and never used it? Maybe you have a sweater hanging in your closet with the tag still attached or a book on your bookshelf that you have never read.

If that`s the case, you are definitely not alone. Here`s why we all are driven to buy more and more (and more).

It feels good – our brains on a dopamine high

Shopping makes us feel GOOD! During shopping, our brain releases “happy chemicals”, namely dopamine. Contrary to the popular belief, it is not the action of purchasing something that floods your brain with dopamine, it is the anticipation of the “reward”, aka purchasing whatever you want.  Researchers have found that when people are shown pictures of items that they would like to buy, a region of the brain with dopamine receptors is activated. Dopamine has also been shown to be associated with addiction, and it is this very stimulation of the dopamine reward circuitry that contributes to the addictive nature of shopping.  Simply put, if something makes us feel good, we want to repeat this behavior – especially after the dopamine high and the instant gratification of shopping wears off again. 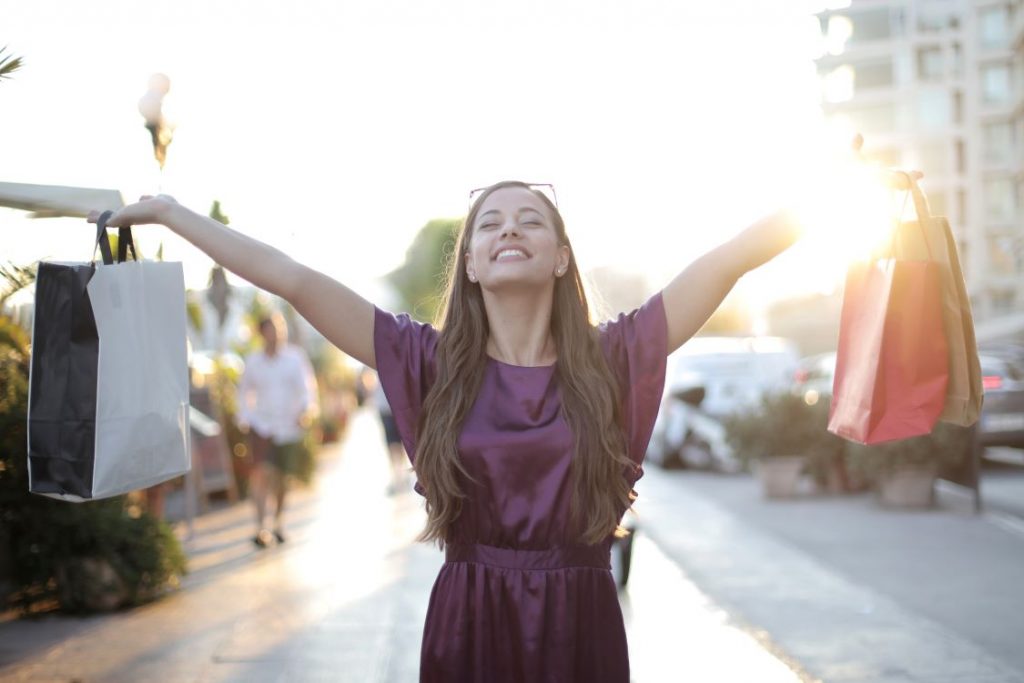 Photo by Andrea Piacquadio from Pexels

FoMo and the power of marketing

Marketers are EXPERTS at playing on our “FoMo“ (fear of missing out). Phrases such as “Only 3 left in stock! Order now!”, daily deals paired with a ticking clock (“only 24 hours left to get this deal”) or a “low stock” warning in your shopping cart – all of these are marketing techniques that are aimed at cultivating a sense of urgency and scarcity.

Urgency and scarcity are so widely used in marketing campaigns to boost conversions and increase sales, because these techniques work! Our brains are hardwired to avoid losses (a bias called loss aversion) and only the possibility of a loss makes your brain react more strongly than to a gain. Marketing experts know about this and use this to their advantage. By artificially playing on the possibility that you may miss out a deal marketers push you to act fast and to buy whatever you were looking at.

Our brains love novelty, but it is easy to get bored in our daily lives. Typically, our response to new stimuli (such as a new sound, a new car or a piece of clothing) is reduce over time after we experience it repeatedly. This process, called habituation, enables our brain to selectively ignore irrelevant, familiar objects and events, and allows it to engage with new or relevant stimuli. However, as useful as this process is to not overwhelm our brains with stimuli, it also makes new things boring again after a while – our brains wants more novelty.

The reason for our desire for novelty? Novelty makes us happy. Science shows that a flood of dopamine accompanies fresh experiences of any kind. In a study published in the journal Neuron, participants were shown a series of very similar and commonplace images, such as indoor and outdoor scenes and faces. Occasionally, an unexpected and novel image was thrown in (an “oddball image”). The result?  When the oddballs appeared, the “pleasure centers” of the brain were activated, resulting in a dopamine rush throughout the brain.

Did you ever buy something because you saw your friends, family or a celebrity wear or use it? Or because somebody recommended it to you?

We humans are social beings. All of our behaviors are (unconsciously) shaped by observing and comparing ourselves with others (social comparison). Social influence has also long been recognized as an important factor that influences our consumer behavior. Comparing ourselves to others shapes our aspirations and lifestyles and indirectly influences what we want to buy and what we actually end up purchasing. 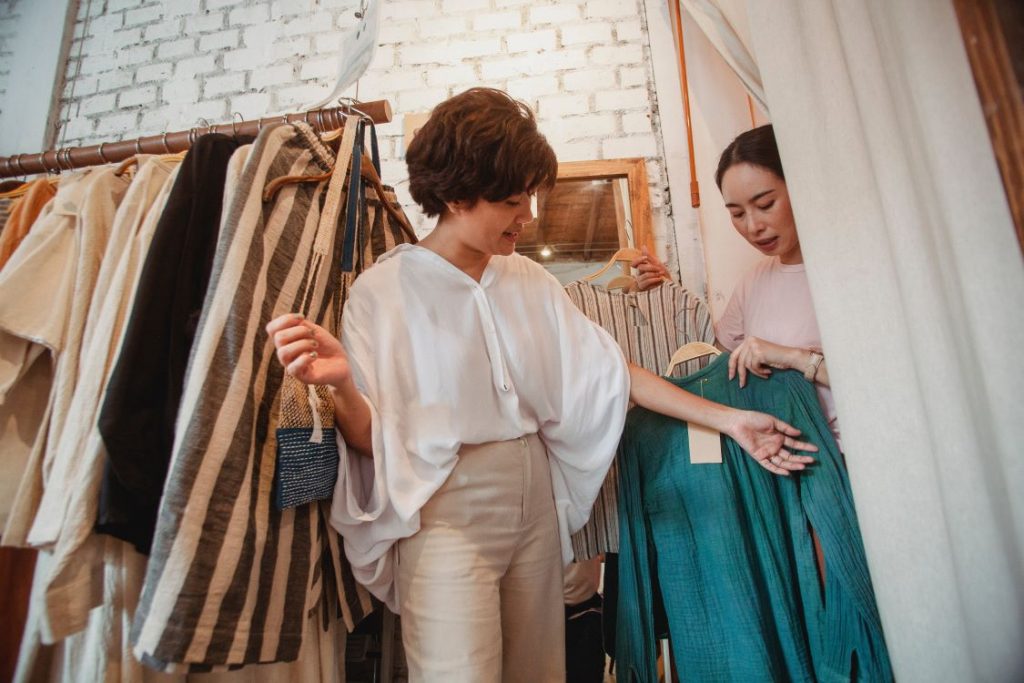 Photo by Sam Lion from Pexels

Tips to curb your shopping habits

Stop and think before you buy something

Before buying something, ask yourself a couple of questions: 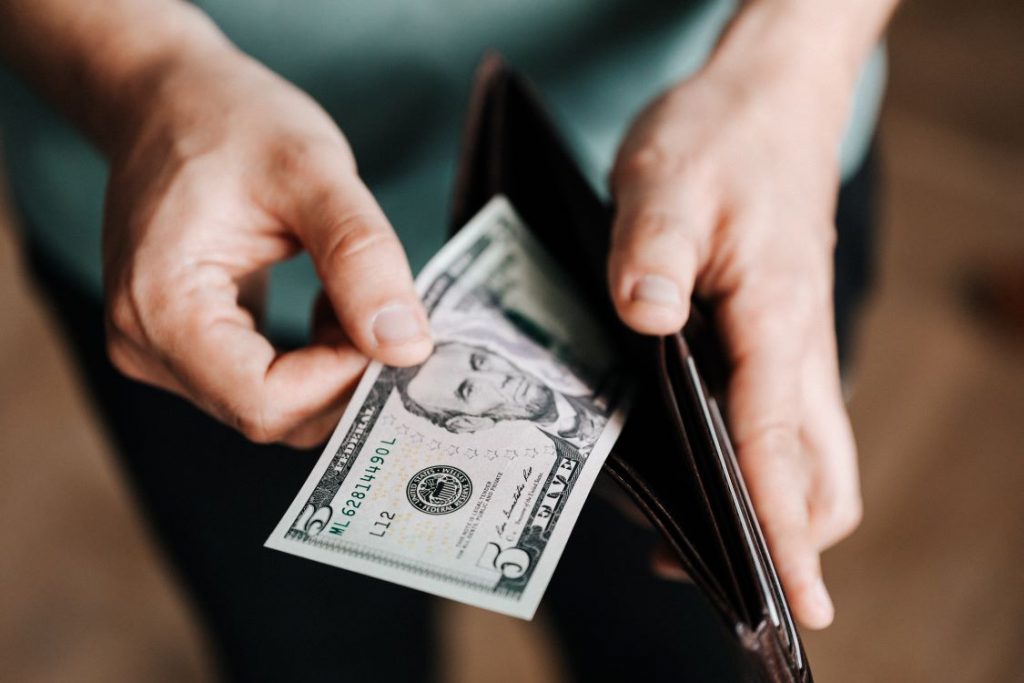 Photo by Karolina Grabowska from Pexels

Get rid of temptations

All those marketing emails that you get in your inbox? They are meant to make you buy more stuff. Such marketing emails are really effective because they generally employ the urgency and scarcity techniques we covered above. It’s basically as if someone is shouting at you that “You WILL MISS OUT if you don’t buy something NOW! You will have to SPEND MORE MONEY LATER if you don’t spend it NOW!” You get the gist. Do yourself a favor and simply unsubscribe from all those newsletters to stop receiving marketing emails in your inbox. This will make it much easier to not fall into the traps of marketers. Similarly, it also makes sense to delete shopping apps from your phone as they will tempt you and make it easier to browse and shop if you are bored.

Sticking to the topic of marketing techniques – don’t fall for sales. Before buying an item on sale, ask yourself whether you would also buy it if it was not on sale? If not, you probably either don’t need it or don’t like it everything about it so that you would not buy it if it was full price. I am not a massive shopper anymore, but I remember that the clothing items I once owned and never wore were almost all bought impulsively from a sales section (“because they were so cheap”). By now, I have realized that paying (possibly) full prize for something that I need and want is a much better deal than buying stuff only because it is on sale. 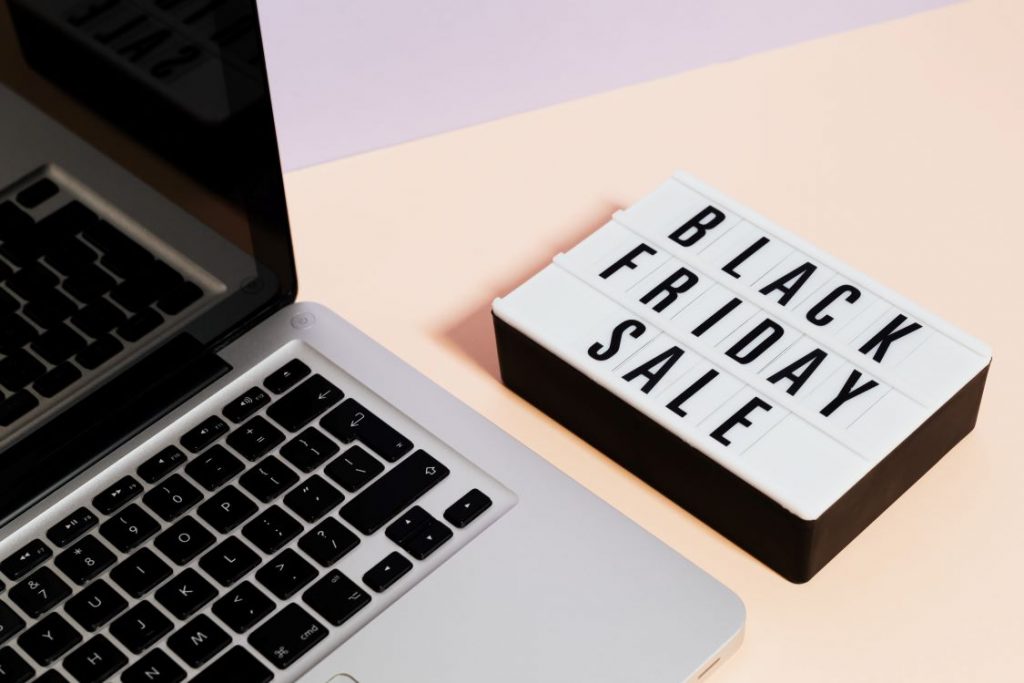 Photo by Karolina Grabowska from Pexels

Do a no spend challenge

If you are looking for a more “hardcore” way to curb your retail therapy, why not try a no spend challenge? The concept is easy – challenge yourself to not buy anything for a certain period of time, such as a month or a year if you really want to commit yourself. Obviously, you can still spend money on necessary things (think of rent, food, etc), but the idea is to really only spend money on things that you NEED. And sorry to break it to you here – the new playstation or that sweater you are eying are most likely things you can very easily live without 😉

Figure out non-commercial ways to make yourself feel better

Remember how we talked about how shopping makes us feel good? I think many people go shopping out of boredom and to get a quick dopamine kick. Why not find other non-commercial ways to make yourself feel better? How about going for a walk, getting a coffee with a friend or watching a movie? Small joys don’t have to cost a lot or not even anything. 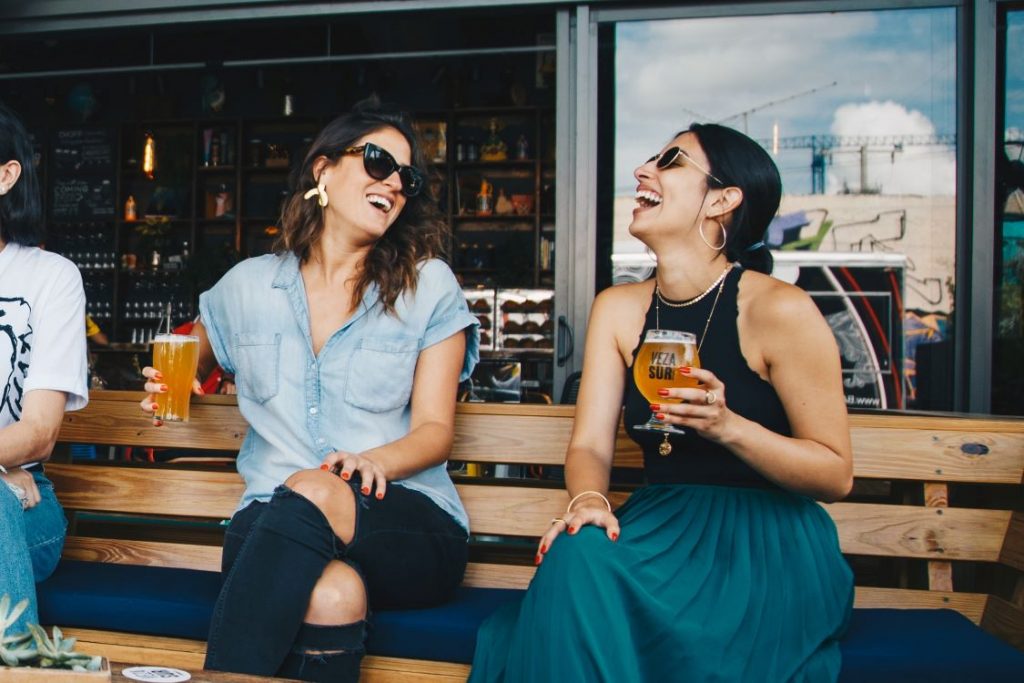 Photo by ELEVATE from Pexels

We need to talk – principles of effective climate change communication

License to sin? How we come up with excuses for not acting environmentally-friendly